The Bees and the Beekeeper

Once, there was a man who kept many Bees on his farm. His farm had many beehives that contained honeycombs.

One day, when the Beekeeper was away, a thief crept into his farm and stole all the honeycombs. Most of the Bees had gone to the meadow to collect honey. The thief took out the honeycombs and put them away in his basket. The Bees that were in the beehive did not sting the thief. After a few hours, the Beekeeper returned and went to check on the beehives.

Alas! The beehives were empty “Who could have taken the honeycombs?” he said. The Beekeeper was confused and looked around to see if anyone was there By evening, the Bees returned from the pastures and found the Beekeeper near their beehive. The Bees saw there were no honeycombs! So they stung the Beekeeper, fiercely.

The Beekeeper said to the Bees in anger, “You worthless creatures! You let the man who stole your honeycombs get away with no punishment. I take care of you and you show me your anger!”

We need to know who our friend is, and who our enemy is.

Next Story: The Turtle and the Monkey

The brave Lion and the Elephant 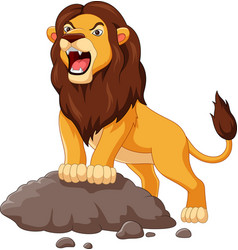 Once, a Lion sat thinking by himself. He had sharp, strong claws and teeth and was a beast with immense strength. Yet, whenever he heard a Cock crowing, he would be extremely scared.

The Lion, thus, complained, “Can a life like this be worth living? I am one of the strongest and the bravest and yet, a lowly creature, such as, a Cock has the power to rob my life of its charm by simply crowing!” Just then, a huge Elephant came along, flapping his ears to and fro, with an air of great concern. “What troubles you so?” asked the Elephant.

The Lion thought of sharing his grief with the Elephant and asked him, “Can anything harm a beast like you who has tremendous bulk and strength?” The Elephant replied, “Do you see this little Gnat? If he ever stings the innermost parts of my ear, I will go mad with pain.”

The Lion understood that even the strongest creatures have weak points. He gained self-confidence and decided never to let troubles overshadow his joys in life.

A Wizard and a beautiful Mouse 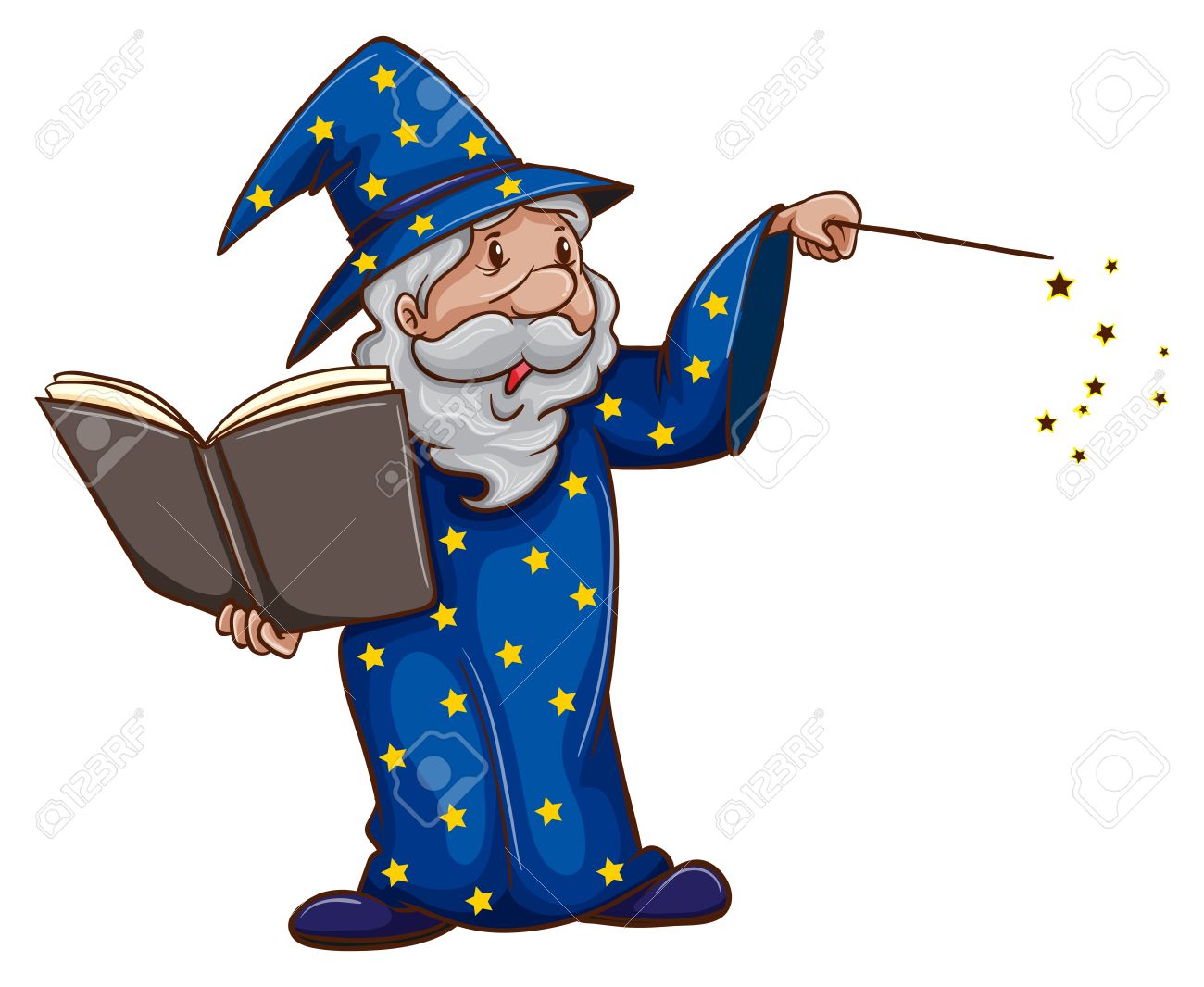 Long ago, there lived a great Wizard. One day, as he was walking through the village, a Mouse fell to the ground from the beak of a crow. He picked up the Mouse and fed him some rice.

Then, one day, the Wizard saw a Cat chasing the Mouse around the village. Scared that his pet Mouse would be killed by the Cat, he turned the Mouse into a Cat so that it could defend itself.

The next day, the Wizard saw his Cat frightened by a Tiger and  immediately changed him into a Tiger.

The villagers said, “That’s not a Tiger! It’s just a Mouse that the Wizard changed into a Tiger. He won’t eat us or even scare us.”
When the Tiger heard this, he was furious with the Wizard. He thought, ‘As long as the Wizard is alive, the truth about my real nature will always be spoken!’

But as soon as the Wizard saw the Tiger coming, he understood his plan and shouted, “Get back into the form of a Mouse.”
The Tiger shrank and became a little Mouse, once again.

Next Story: The Cat, the Partridge, and the Hare