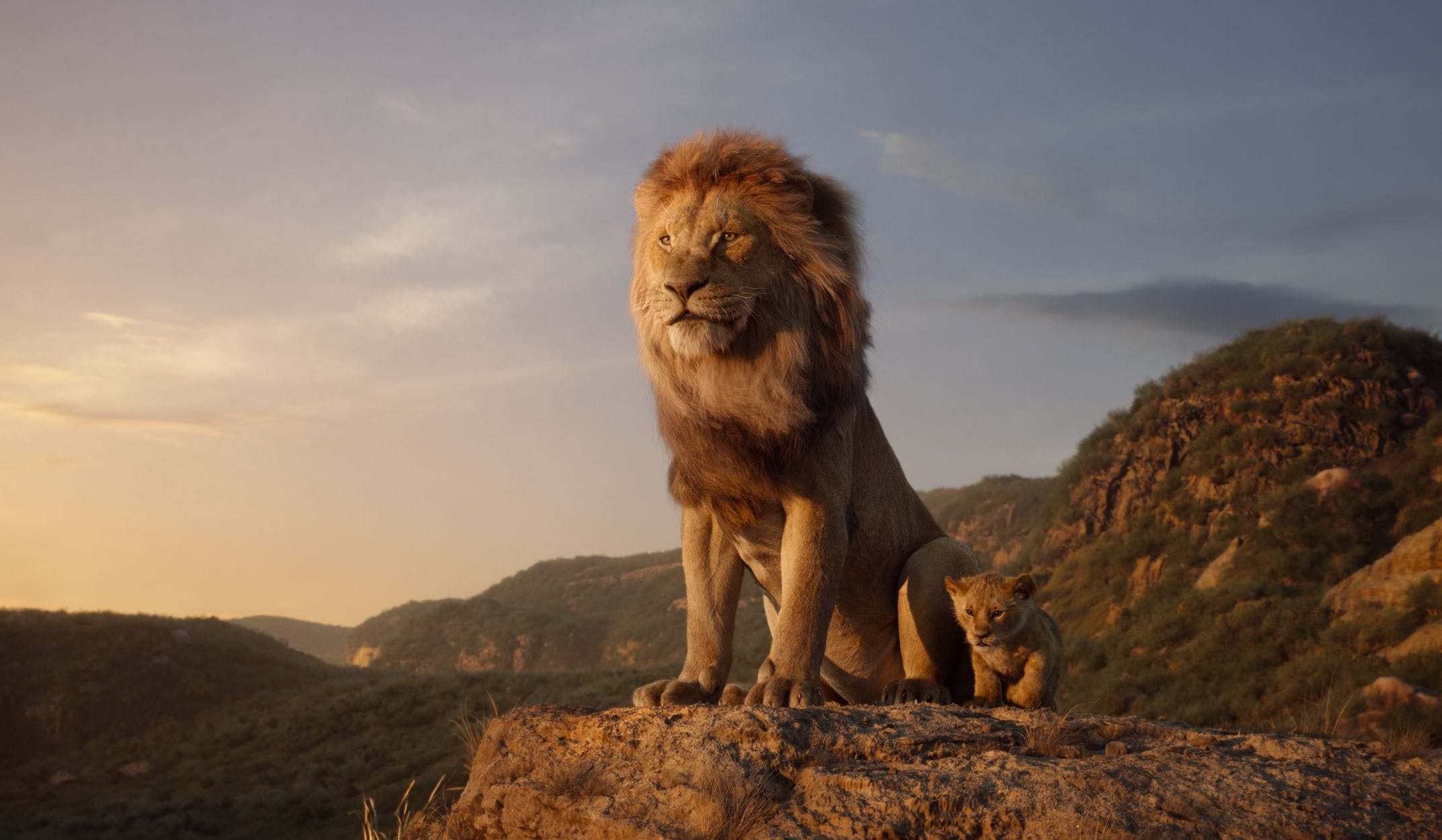 Just as a great Bear rushed to seize a stray kid, a Lion leaped from another direction upon the same prey. The two fought furiously for the prize until they had received so many wounds that both sank down unable to continue the battle. Just then a Fox dashed up, and seizing the kid, made off with it as fast as he could go, while the Lion and the Bear looked on in helpless rage.

«How much better it would have been,» they said, «to have shared in a friendly spirit.»

Moral: Those who have all the toil do not always get the proft. 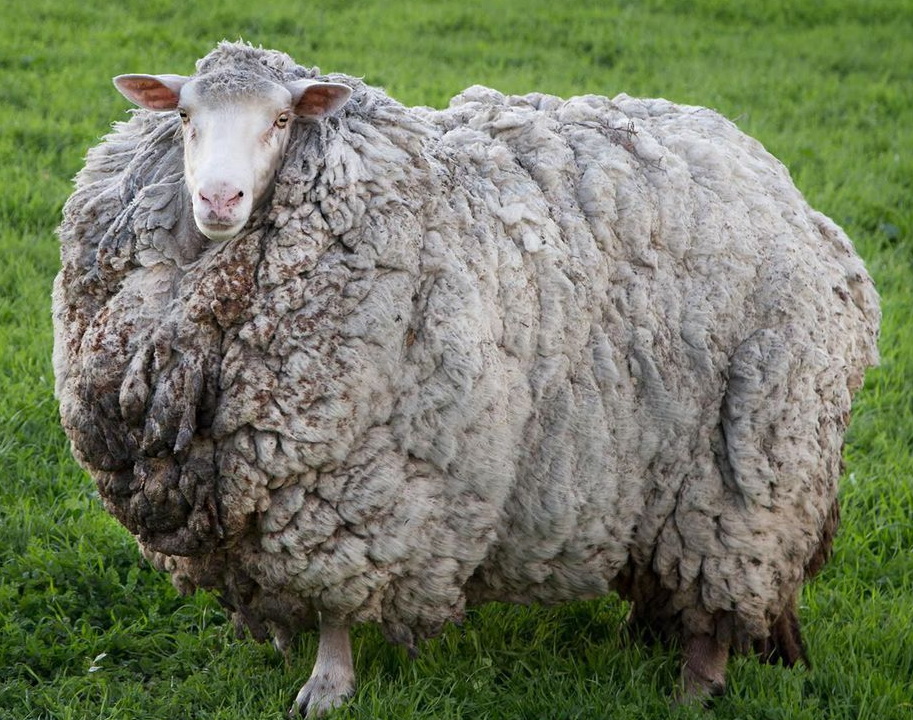 A Wolf had been hurt in a fght with a Bear. He was unable to move and could not
satisfy his hunger and thirst. A Sheep passed by near his hiding place, and the Wolf called to him.

«Please fetch me a drink of water,» he begged, «that might give me strength enough so I can get me some solid food.»

«Solid food!» said the Sheep. «That means me, I suppose. If I should bring you a drink, it would only serve to wash me down your throat. Don’t talk to me about a drink!»