Hello everybody! I am your new English teacher. My name is Alice. Let’s introduce ourselves.

Tomas: Hi, My name is Tomas. I like playing computer games.

Harry: Hi. I am Harry. I like playing football with my friends.

Next English short stories for beginners-2 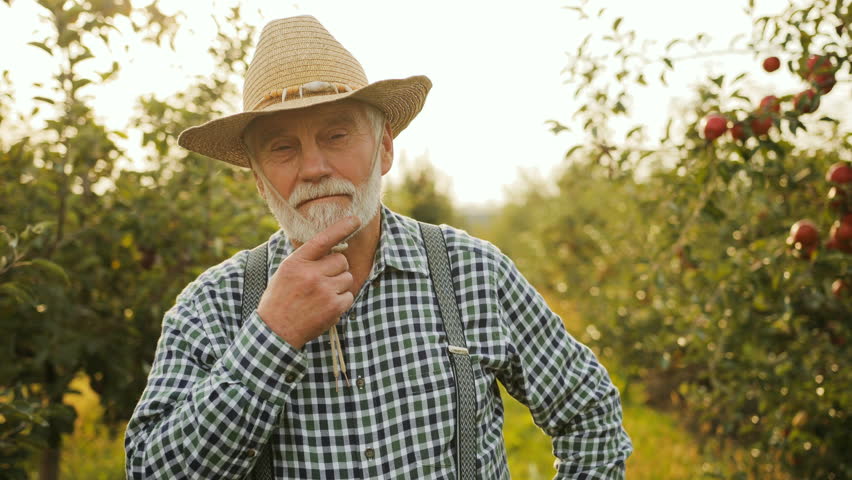 Once upon the time, there was an old farmer who had worked his crops for many years. One day his horse ran away. Upon hearing the news, his neighbors came to visit. “Such bad luck,” they said sympathetically.
“Maybe,” the farmer replied.

The next morning the horse returned, bringing with it three other wild horses. “How wonderful,” the neighbors exclaimed.
“Maybe,” replied the old man.
The following day, his son tried to ride one of the untamed horses, was thrown, and broke his leg. The neighbors again came to offer their sympathy on his misfortune.

“Maybe,” answered the farmer.
The day after, military officials came to the village to draft young men into the army. Seeing that the son’s leg was broken, they passed him by. The neighbors congratulated the farmer on how well things had turned out.
“Maybe,” said the farmer.

The Fox and the Lion 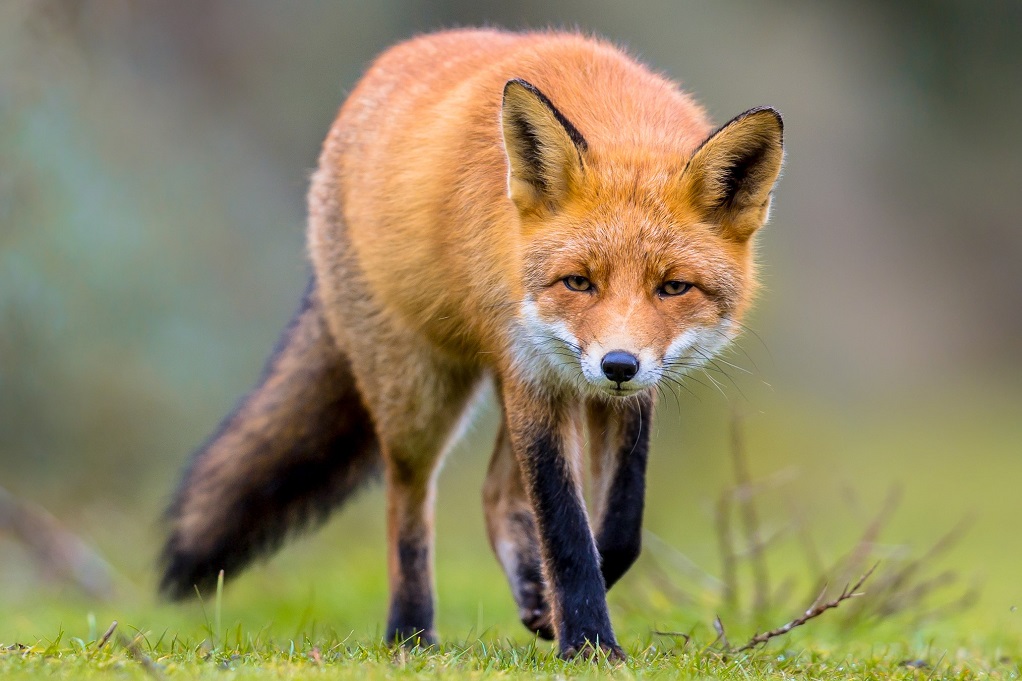 The Fir-Tree and the Bramble 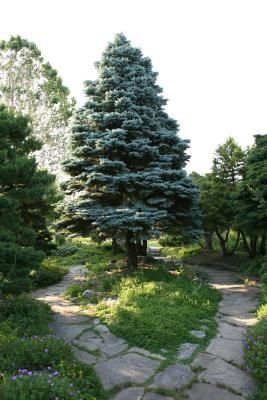 A Fir-tree was boasting to a Bramble, and said, somewhat contemptuously, “You poor creature, you are of no use whatever. Now, look at me: I am useful for all sorts of things, particularly when men build houses; they can’t do without me then.” But the Bramble replied, “Ah, that’s all very well: but you wait till they come with axes and saws to cut you down, and then you’ll wish you were a Bramble and not a Fir.”

Better poverty without a care than wealth with its many obligations.

The Gnat and the Lion

English texts for beginners pdf—A Gnat once went up to a Lion and said, “I am not in the least afraid of you: I don’t even allow that you are a match for me in strength. What does your strength amount to after all?

That you can scratch with your claws and bite with your teeth—just like a woman in a temper—and nothing more. But I’m stronger than you: if you don’t believe it, let us fight and see.” So saying, the Gnat sounded his horn, and darted in and bit the Lion on the nose. When the Lion felt the sting, in his haste to crush him he scratched his nose badly, and made it bleed, but failed altogether to hurt the Gnat, which buzzed off in triumph, elated by its victory.

Presently, however, it got entangled in a spider’s web, and was caught and eaten by the spider, thus falling a prey to an insignificant insect after having triumphed over the King of the Beasts

English texts for reading for beginners

The Moon and Her Mother 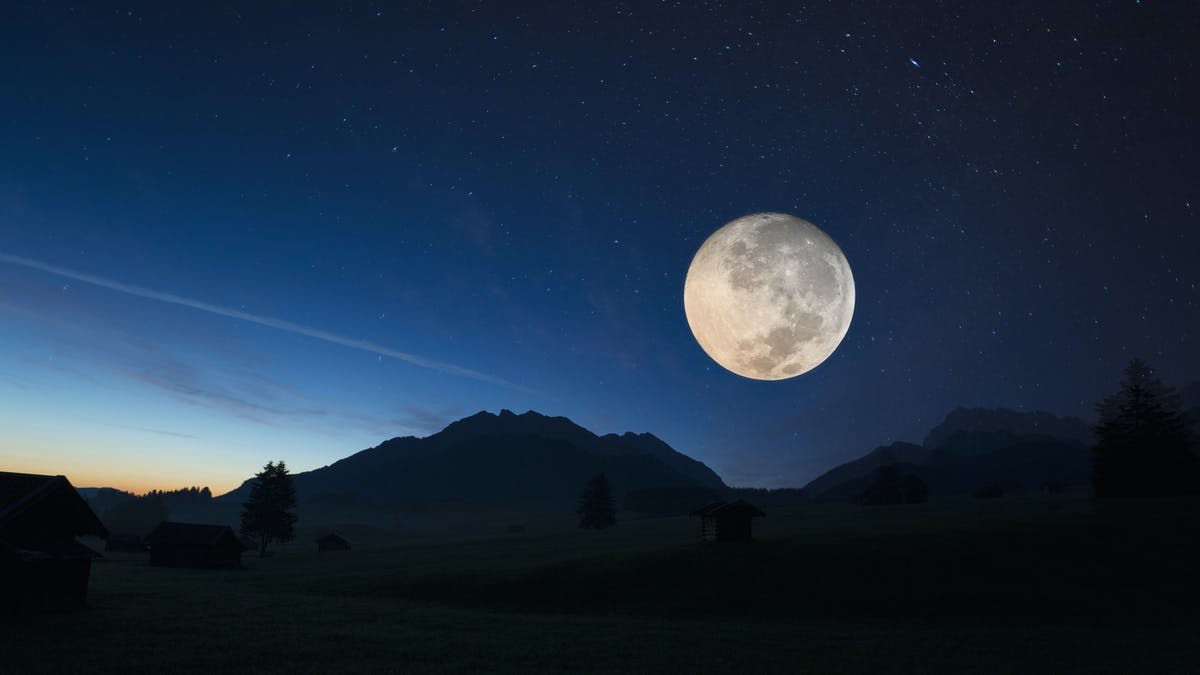 The Moon once begged her Mother to make her a gown. “How can I?” replied she; “there’s no fitting your figure. At one time you’re a New Moon, and at another you’re a Full Moon; and between whiles you’re neither one nor the other.”

English texts for beginners pdf—A milkmaid was on her way to the market to sell some milk from her cow. As she carried the large jug of milk on top of her head, she began to dream of all the things she could do after selling the milk.

With these happy thoughts, she began to skip and jump. Suddenly she tripped and fell. The jug broke and all the  milk spilt onto the ground. No more dreaming now, she sat down and cried.

Do not count your chickens before they are hatched.

PARABLE OF THE PENCIL

The Pencil Maker took the pencil aside, just before putting him into the box. “There are 5 things you need to know,” he told the pencil, “Before I send you out into the world. Always remember them and never forget, and you will become the best pencil you can be.”

One: “You will be able to do many great things, but only if you allow yourself to be held in  someone’s hand.”

Two: “You will experience a painful sharpening from time to time, but you’ll need it to become a better  pencil.”

Three: “You will be able to correct  any mistakes you might make.”

Four: “The most important part of  you will always be what’s inside.”

And Five: “On every surface you are used on, you must leave your mark. No matter what the  condition, you must continue to write.”

The pencil understood and promised to remember, and went into the box with purpose in its heart. Now replacing the place of the pencil with you. Always remember them and never forget, and you will become the best person you can be.

One: “You will be able to do many great things, but only if you allow yourself to be held in God’s hand. And allow other human beings to access you for the many gifts you possess.”

Two: “You will experience a painful sharpening from time to time, by going through various  problems in life, but you’ll need it to become a stronger person.”

Three: “You will be able to correct any mistakes you might make.”

Four: “The most important part of you will always be what’s on the inside.” And Five: “On every surface you walk through, you must leave your mark. No matter what the  situation, you must continue to do your duties.”

Allow this parable on the pencil to encourage you to know that you are a special person and only you can fulfill the purpose to which you were born to accomplish.

Never allow yourself to get discouraged and think that  your life is insignificant  and cannot make a change.

Next English short stories for beginners-2