There was a young boy who used to come for regular soccer practice but always played in the reserves and never made it to the soccer eleven. While he was practicing, his father used to sit at the far end, waiting for him. The matches had started and for four days, he didn’t show up for practice or the quarter or semifinals. 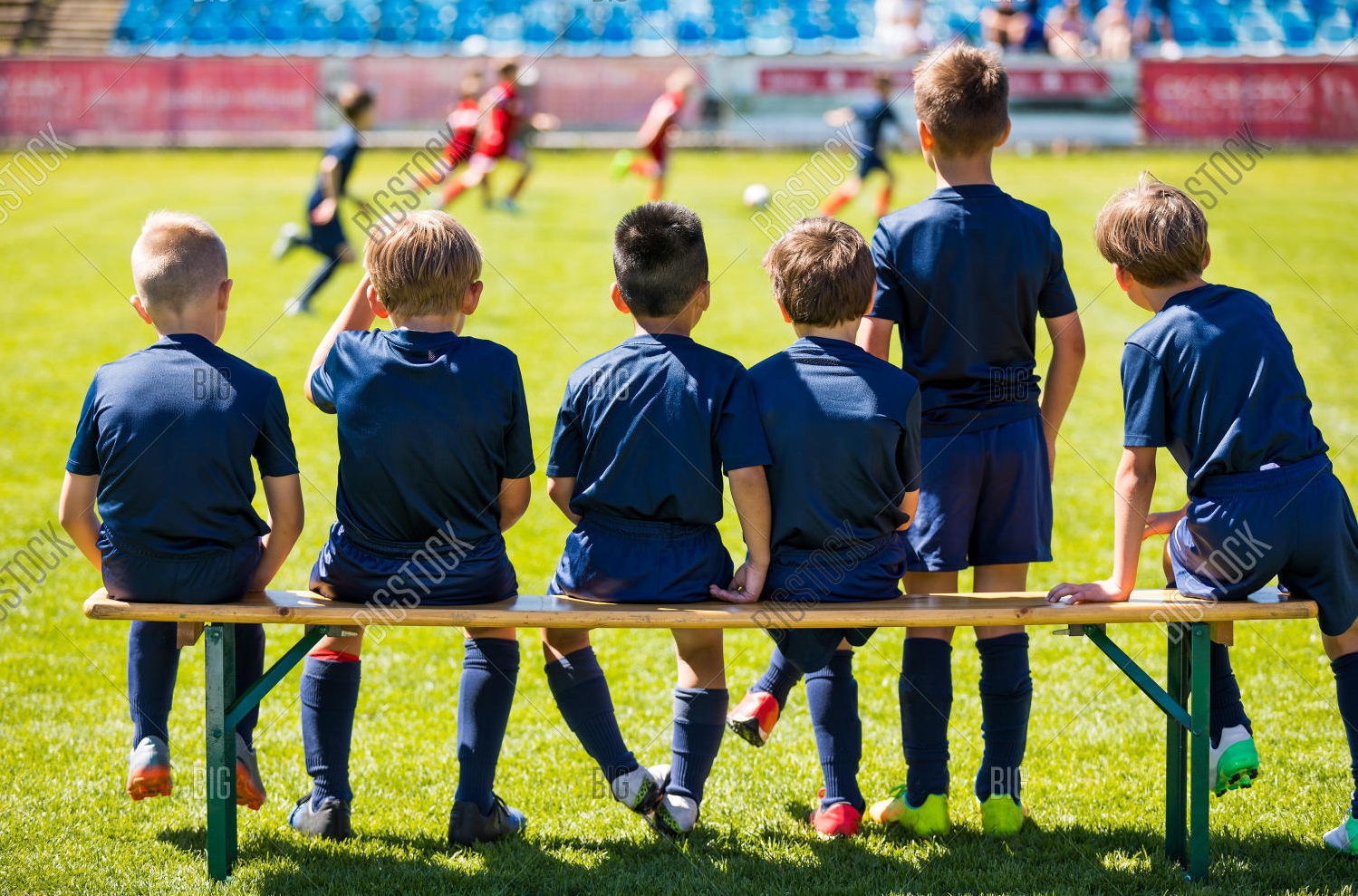 All of a sudden he showed up for the finals, went to the coach and said, «Coach, you have always kept me in the reserves and never let me play in the finals. But today, please let me play.» The coach said, «Son, I’m sorry, I can’t let you.

There are better players than you and besides, it is the finals, the reputation of the school is at stake and I cannot take a chance.» The boy pleaded, «Coach, I promise I will not let you down. I beg of you, please let me play.» The coach had never seen the boy plead like this before. He said, «OK, son, go, play. But remember, I am going against my better judgment and the reputation of the school is at stake. Don’t let me down.»

The game started and the boy played like a house on fire. Every time he got the ball, he shot a goal. Needless to say, he was the best player and the star of the game. His team had a spectacular win.


When the game finished, the coach went up to him and said, «Son, how could I have been so wrong in my life. I have never seen you play like this before. What happened? How did you play so well?» The boy replied, «Coach, my father is watching me today.»

The coach turned around and looked at the place where the boy’s father used to sit. There was no one there.

He said, «Son, your father used to sit there when you came for practice, but I don’t see anyone there today.» The boy replied, «Coach, there is something I never told you. My father was blind. Just four days ago, he died. Today is the first day he is watching me from above.»

Internal motivation comes from within, such as pride, a sense of achievement, responsibility and belief.