Once upon a time, there lived a beautiful princess who had a golden ball. One day, while playing in the garden, the ball fell into a pond. She was very upset and did not know what to do. While she sat there cry­ing helplessly, a frog hopped out of the pond and asked, “Why are you crying, little princess?” She told him about her golden ball. The ugly frog said, “I can help you get your ball but what will you give me in return?” “I will give you any­thing you want!” promised the princess.

The frog immediately dived into the water and fetched the ball for her and The princess was very happy. The frog reminded her, “Remem­ber that you promised me anything. Well, I want to be your friend, eat from your plate, and sleep in your palace!” The princess hated the idea but she agreed and ran back to the palace.

The next morning, the princess found the frog waiting for her. He said, “I have come to live in your palace.” Hearing this, the princess ran to her fa­ther, crying. When the kind king heard about the promise, he told her, “A promise is a promise and you must keep your word.

In a flash, the frog turned into a handsome prince! He told the princess that he had actually been under the spell of a wicked witch. The princess fell in love with the prince. They were married and lived happily ever after.

Next Story: The Fox and the Lion

The Wolf and the gray Ass 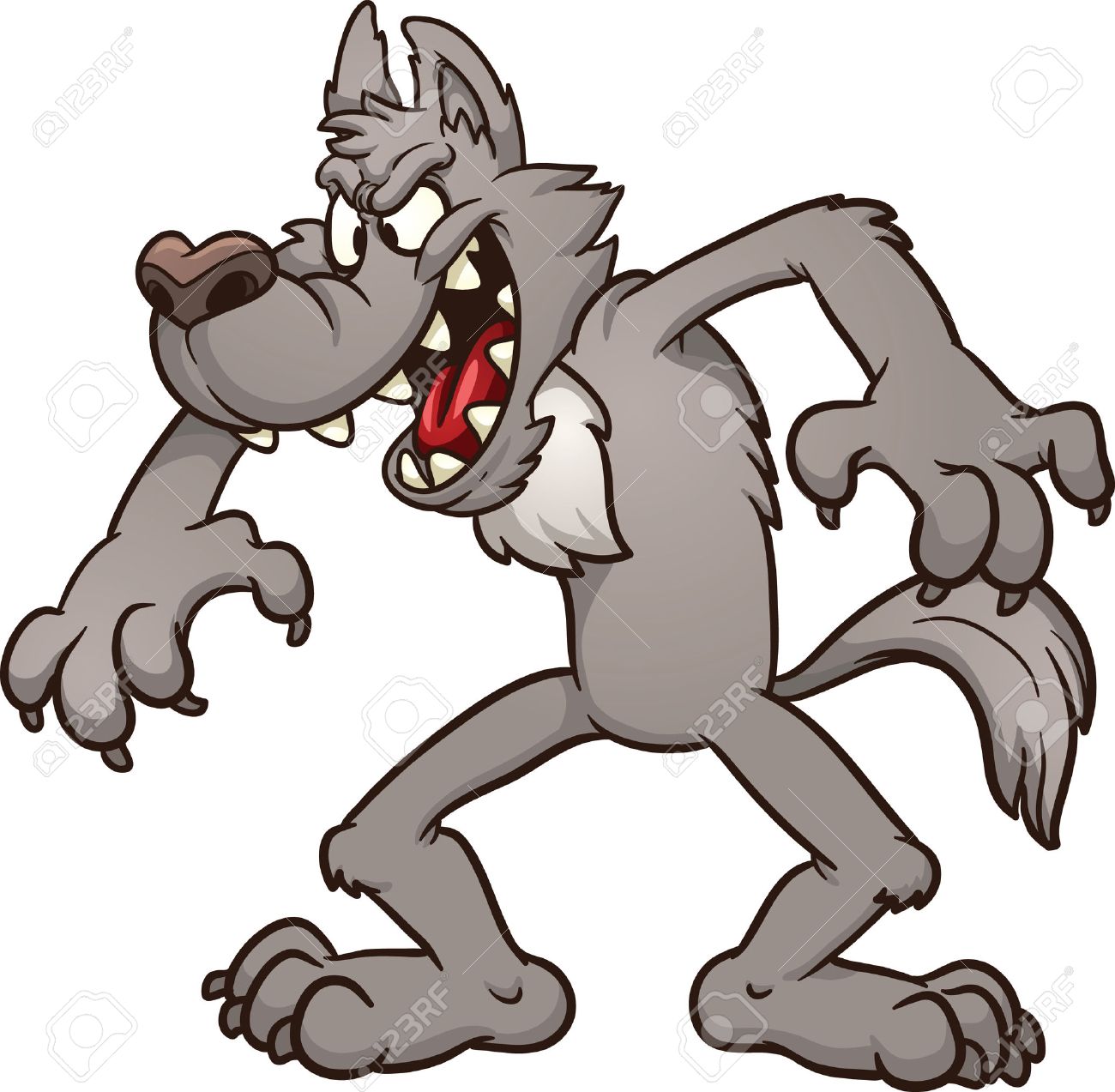 Once, there lived a pack of Wolves in the forest. The Wolves hunted animals in the forest and the nearby village every day, but they did not have a leader. Therefore, one day, the Wolves decided to select a leader among them. Thus, a Wolf was selected as the leader. The leader Wolf lectured others about the deeds they should do, but did not do them himself.

One morning, the leader called all the other Wolves and said, “Dear friends! What I am about to say is very important. All of us should be selfless, because it is evil to be greedy. Therefore, I have made a law. While hunting, if you see that any of our brothers is hungry; then you shall give your food to him.”

The other Wolves were very impressed. They said, “Hear! Hear! We have a fine leader. We should do as he says.” An Ass who was listening to them said, “O leader Wolf! Let us begin the selflessness with the sheep that you killed last night and hid in your cave.”

The leader Wolf ran away quickly to his cave, so that no one could eat his sheep.

The beautiful Mice who Travelled 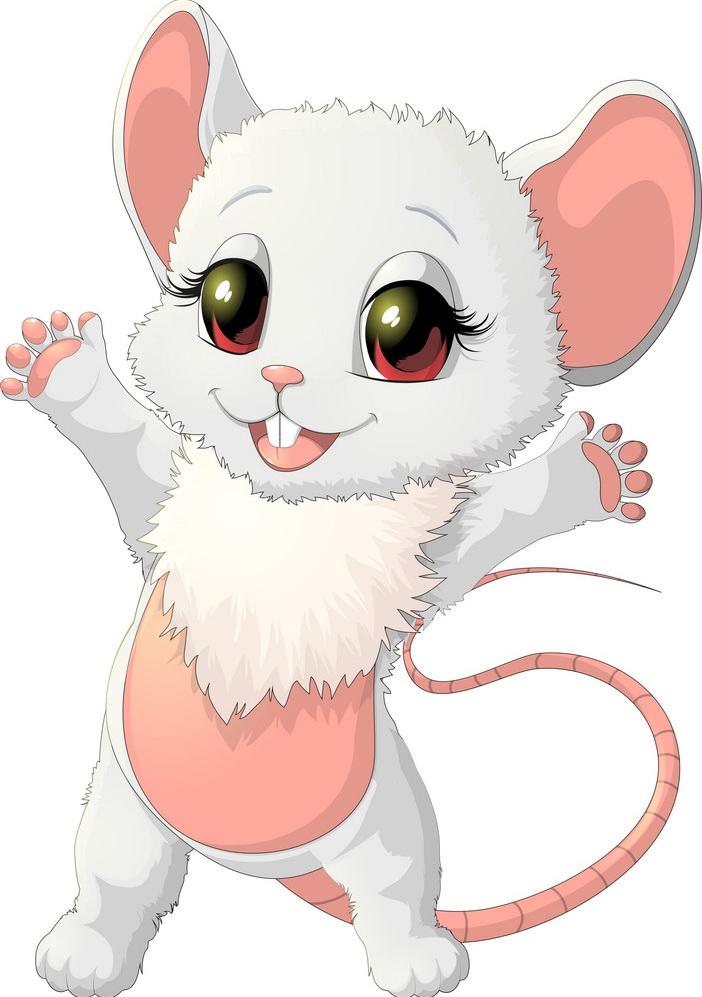 A Mouse, tired of living in constant fear, said to her neighbour, “I read about a place called Indies where Mice are safer. The people there believe that the soul of a Mouse has been in the body of a great person. After the Mouse dies, it will re-enter the body of another great person. That’s why Mice are treated affectionately there. Even hospitals are built for them. Let us go to this country and live happily.”

The neighbour replied, “Don’t Cats enter these hospitals? If they do, then the Mice would be dying, quickly and in great numbers.”

“Fear not,” said the first Mouse. “The Cats have their houses and hospitals far away from ours.” The Mice then crept into a ship, which was set to sail. After a long journey, they reached Indies.

There, the Mice entered a house, expecting a warm welcome. However, the Indian Mice fought with the newly arrived Mice. Instead of being eaten up by Cats, they were killed by their own kind.

Next Story: The Fox and the Lion