One day the lion, the king of the jungle, called an important meeting at his den. The lion was very dirty and so was his den. Unable to bear the smell, the zebra covered his nose.

“How dare you cover your nose? Does my den stink?” roared the lion. The zebra had no adequate reply and the lion threw him out of the den. The king then asked the elephant the same question. “No, it smells of roses,” replied the frightened elephant. The lion wasn’t happy with this reply either and knocked the elephant’s trunk. He then asked the fox.

“Sir, I have a cold so I cannot smell anything,” replied the intelligent fox. The lion was happy with this clever reply and made the fox his minister.

Next Story: The Little Grey Donkey

A man once owned two animals. a goat and The goat envied the a. because the ass could eat a lot of food.

One day. the goat said to the ass, “I pity you! One moment you have to work in the mill and the next moment you have to carry heavy burden on your back. Why don’t you fall down in the ditch and pretend to be ill? That way you can rest for some time. The silly ass did just that. But he was badly hurt after falling in the ditch. His master called a doctor who advised that a goat’s lungs should be rubbed on the ass’s wounds.

The farmer killed the goat to heal the ass. Thus by wrongly advising the ass. the goat brought about his own death. You should never be jealous of other people. 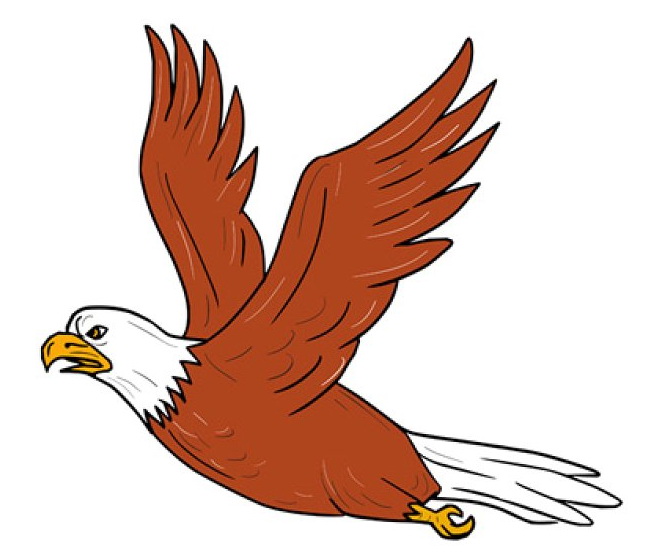 Once an eagle and a fox were very close friends. “Let’s live close to each other.” they decided. Sc, the eagle built its nest on a tree while the fox lived in the bushes close by One day, the fox went hunting.

The eagle did not have anything to feed her eaglets. “I will get one fox cub,” she thought and fed it to her young ones. When the fox retuned, she was heartbroken. “You cheated me,” she said in anger and sadness.

Soon God punished the eagle. One day the eagle picked up a piece of goat flesh that the villagers had killed as a sacrifice, for her eaglets. She did not know that she was carrying a burning cinder along.

The cinder set the nest on fire. The poor little eaglets got hurt. While the eagle cried, the fox said, “God has punished you for breaking a friend’s trust.”

Next Story: The Little Grey Donkey