The Cat, the Partridge and the Hare

The Cat and the Partridge and the Hare

A long time ago, there lived a Partridge under a big, green tree. One day, he decided to go to the fields and find some food. Seeing plenty of food in the fields, he stayed on for many days. While the Partridge was away, a Hare started living in his house.

When the Partridge had enough to eat, he decided to return. But, he found a Hare living in his house. “This is my house. It belongs to me. Leave my home,” said the Partridge to the Hare. The Hare replied, “The house belongs to whoever is living in it.” Soon, both of them started fighting for the house.

There was a Cat in the neighborhood. They decided to ask the Cat to solve their problem. The Cat acted like he was helpful. He was actually a cheat. The Partridge and the Hare explained their problem to the Cat.

The Cat pretended to be hard of hearing. He said, “Sorry! I can’t hear you. Please come closer.” So, the Partridge and the Hare went closer to the Cat. The wicked Cat grabbed them and ate them up.

When two people fight, the third one takes the advantage.

Next Story: A Little Chinese Rose

The Cat and the Partridge and the Hare 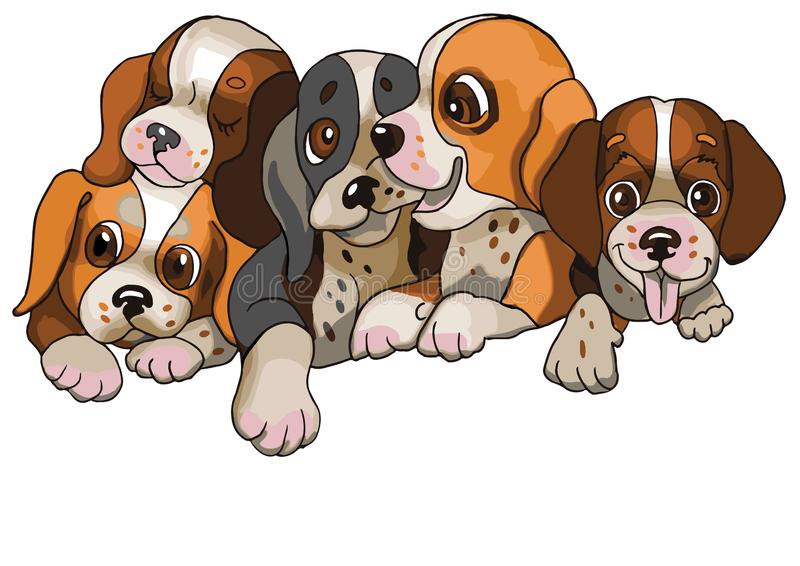 There was a river in a forest. Once, it rained so much that the water in the river rose over the bank. Soon, there was a flood in that part of the forest. All the animals’ houses were under water. Then, Five Wild Dogs saved many animals from drowning. Soon, the rains stopped and the water level in the river fell again.

The King of the Forest, the Lion, was very happy with the Five Wild Dogs. He called all the animals of the forest for a meeting and said, “These are brave and kind Dogs. They will eat with me, in my den, for a week. You must all respect them, too.

All the animals clapped their hands. Then, suddenly, a Rabbit said to the Lion, “Your Majesty, these Five Wild Dogs are not brave or kind. I heard them talking among themselves, this morning. They said that they had saved the animals so that they could eat them later.”

The Lion was very angry with the Five Wild Dogs and shouted, “Get out of my forest, you selfish fellows!”

Next Story: A Little Chinese Rose