Good luck or bad luck? (for Elementary Levels A2)

A tale from China

Along time ago an old man lived in a small village in the mountains, in the middle of China. He had a son that he loved very much, but this son was a student in a city very far from his father’s village. And so the old man lived and worked alone.

Every day he worked for long hours on his farm. There was always a lot to do there. He was a kind, friendly man, and all the people in the village liked him. They knew that the old farmer needed the help of his son, a strong young man who was not afraid of hard work, but the old farmer never complained. The villagers often came over to the old man’s house and told him how sorry they were that his son was not there to help him.

‘When will your son come back home? It’s bad luck for you to live alone, so far away from your only son,’ they said.

But the old farmer always replied in the same words, ‘Bad luck or good luck, who knows?’

One day, the old man’s son came back to the village. The people in the village were very happy for the old man, and they all came to his house.

‘Now that your son has come back, your house will be full of good luck again,’ they said.

But the old farmer only smiled, and replied, ‘Good luck or bad luck, who knows?’

People knew that the farmer was a man who used few words. They didn’t ask him what he meant when he said things like this.

Life was hard in the village and nearly everybody there was poor. But the old farmer and his son were not as poor as some others.  They had a horse, and on a farm a horse can do the work of four men. But one morning the farmer’s son left the stable door open and the horse ran away. The son felt terrible.

‘What have I done? Work on the farm without a horse will be really hard.  What will we do now?’  he asked his father. And the people of the village again felt sorry for the old farmer and his son.

‘This is very bad luck,’ they all said.

But again the old farmer smiled quietly. He didn’t look worried about the horse.

‘Bad luck or good luck, who knows?’ he said.

That afternoon some people in the village thought that they saw the old man’s horse running across the hills near the farm. So that evening the son went to look for it.  After a few hours he found their horse, quietly eating grass next to a wild horse. The son was able to bring both horses back to his father’s farm. When the people of the village heard this news, they were very happy for the farmer.

‘First you had one horse. Then you had no horse.

Now you have two horses!’ they shouted happily.

‘Your good luck has come back again!’

But the old farmer just smiled his quiet smile and said, ‘Good luck or bad luck, who knows?’

The son liked the new horse very much, and he decided to tame it.

‘Be careful, son. You’ve lived in the city for many years.  You don’t know very much about taming wild horses,’ said the old farmer worriedly.

‘Don’t worry, Father. I know what I’m doing,’ replied the son.  ‘When I’ve tamed this horse, we’ll have two horses to help us on the farm, and life will be better.’ But the next day, the old man’s son fell from the wild horse’s back to the ground and broke his leg. Now this was a big problem. A man with a bad leg needs to eat, but cannot work.

Once again the people of the village came to the farmer’s house to say how sorry they were.

‘First your son was in the city and there was no one to help you. Then your son came back to help you. Now your son has broken his leg, and you must help him. Your bad luck has come back,’ they said.

Once again the father smiled quietly and replied, ‘Bad luck or good luck, who knows?’

Some of the villagers were surprised to hear this. Where was the good luck in breaking your leg?

At that time in China, there was a long and terrible war between the east and west of the country. Every week hundreds of young men died in this war. One day some soldiers arrived in the village. They were looking for more men to fight with them. All the young men in the village had to become soldiers in the army and leave for the war. Their families cried when they said goodbye. They knew that many of these young men would be dead in a few days. But the soldiers left the old farmer’s son behind. What good to an army was a soldier with a bad leg?

Now the villagers understood the old farmer’s words. They went to see him.

‘Your son didn’t have to go with the soldiers because he broke his leg. It’s true that your bad luck changed into good luck,’ they said, happy that they understood the old farmer’s wise words.

The old farmer smiled kindly at them.

‘Good luck or bad luck, who knows?’ he answered.

Next stories for Learn English Through Stories Level 2 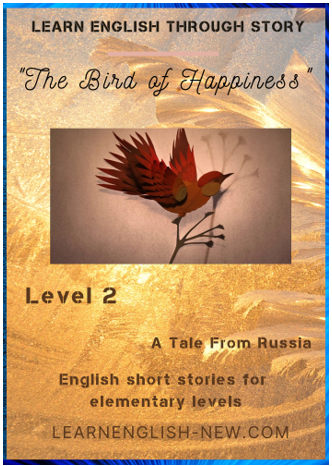 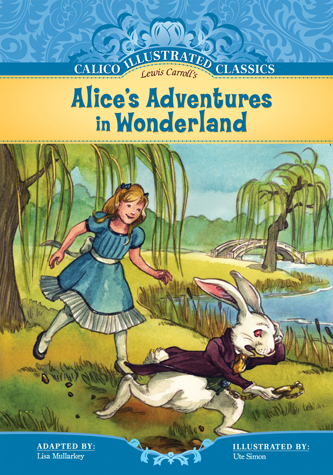 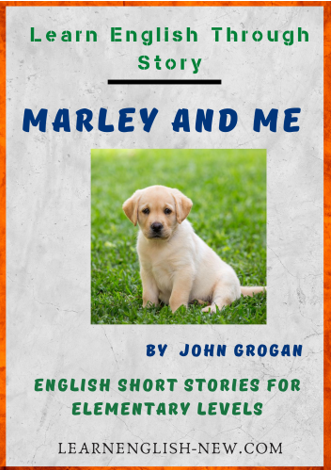 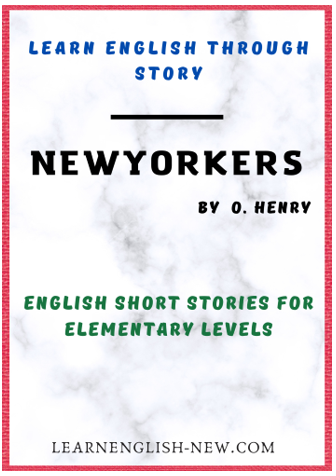 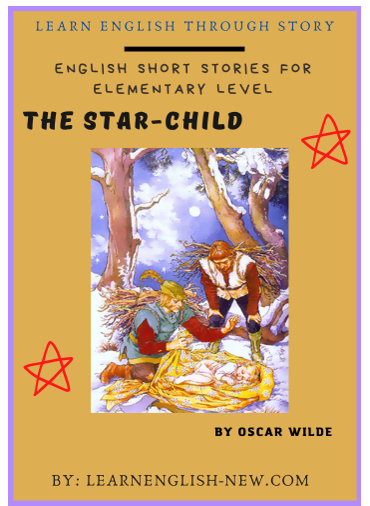 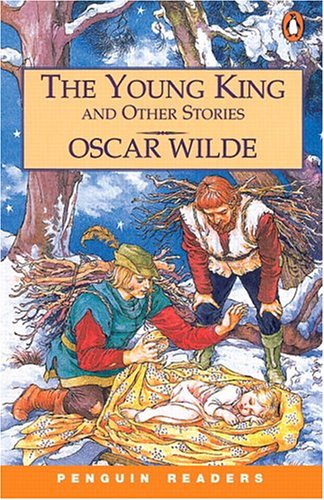 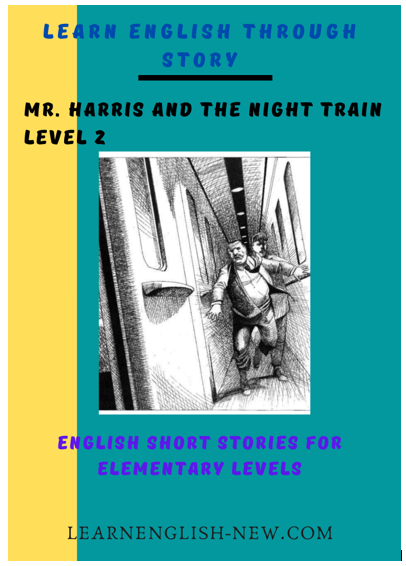 The novel Robinson Crusoe tells the story of a young and impulsive Englishman that defies his parents’ wishes and takes to the seas seeking adventure. The young Robinson Crusoe is shipwrecked and castaway on a remote tropical island for 28 years

Reading in English is one of the most effective ways to improve language skills. These stories help to extend vocabulary in “the most natural way.” Research has shown that students who read in English improve in every area of language learning at a faster rate than students who don’t read. Not only reading skills but aslo listening skills are improved thanks to the professional native voices.