Samba the lion didn’t find Mogri’s tricks funny. It was insulting for the king of the jungle to have rotten fruits flung at him. He warned Mogri, “Wait! I’ll teach you a lesson soon.” But Mogri was too quick and managed to escape each time.

Next Story: The Clever Reply 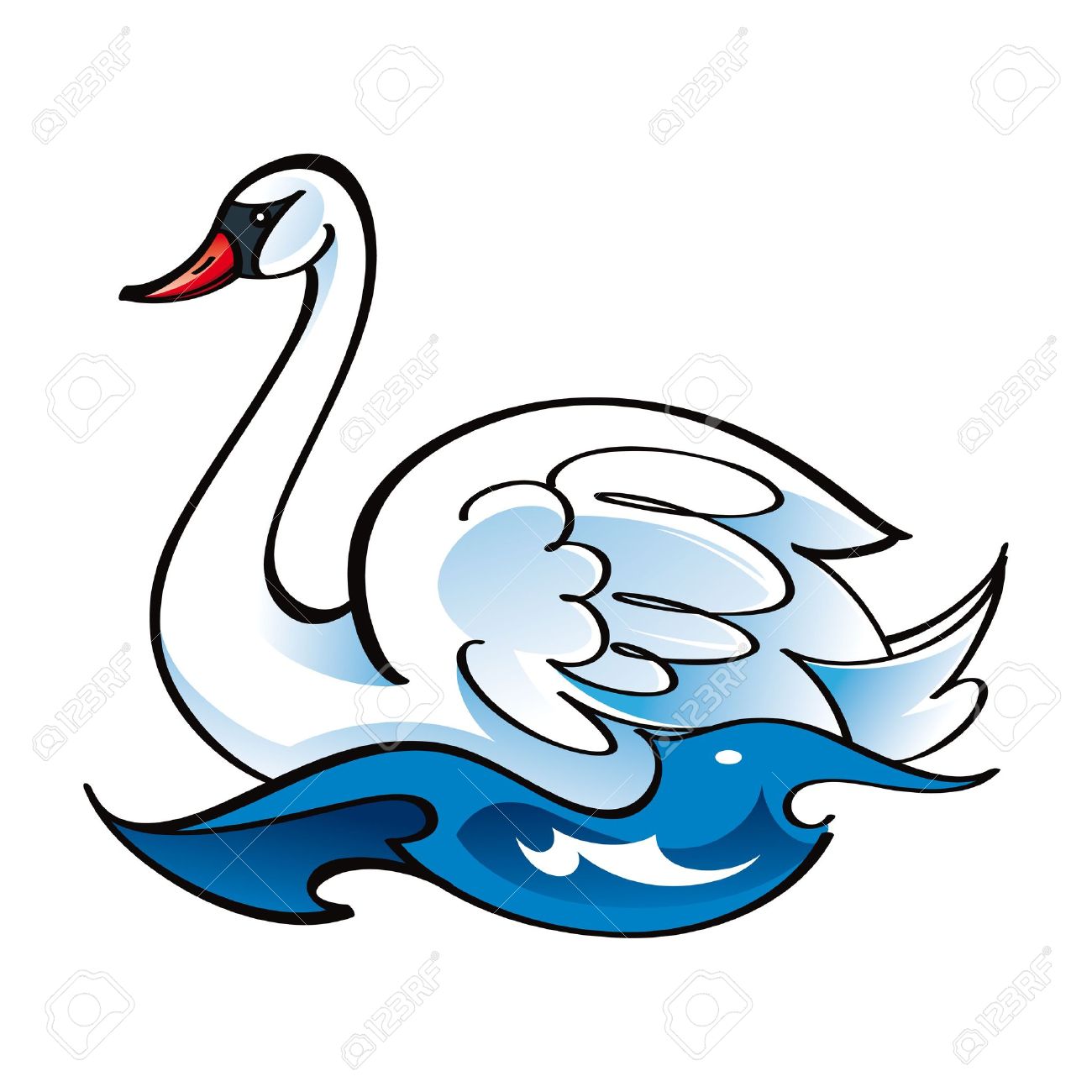 Once upon a time, there lived a Swan near a lake in a forest. One night, an Owl saw the Swan gliding on the lake in the moonlight. He praised the Swan and soon, the two became friends. They met near the lake for many days.

The Owl soon got bored of the place and told the Swan, “I am going back to my forest. You are welcome to visit me whenever you want to.” One day, the Swan decided to visit the Owl.

It was daylight when the Swan reached the Owl’s home. She could not find him, as he was hiding in the dark hole of a tree. The Owl told the Swan, “Please rest till the sun sets. I can come out only at night.”

Early next morning, some people were passing by. On hearing them, the Owl hooted. The people thought it was not a good sign to hear an Owl hoot. So, one of them wanted to shoot the Owl.

The Owl flew away and hid in a hole near the lake.  The poor Swan did not move and The arrow hit the Swan and she died. 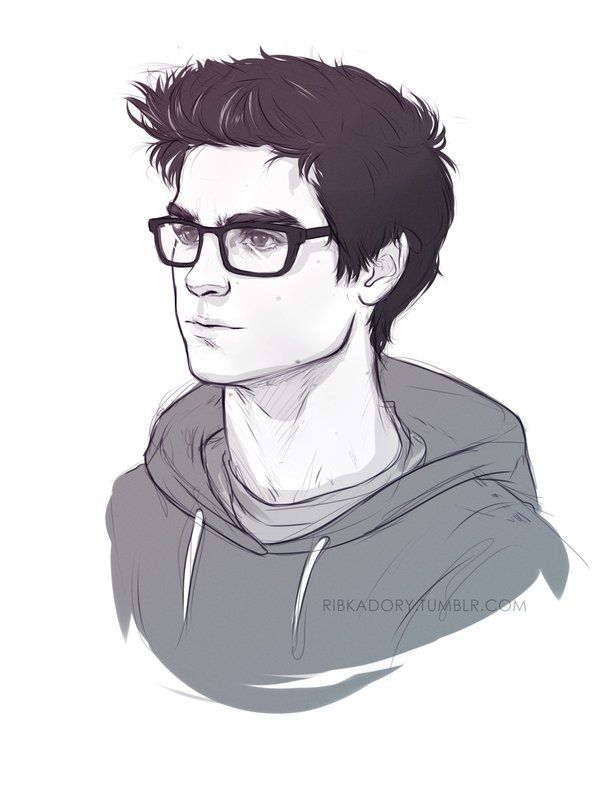 There was a villager. He was illiterate and He did not know how to read and write. He often saw people wearing spectacles for reading books or papers and He thought, “If I have spectacles, I can also read like these people. I must go to town and buy a pair of spectacles for myself.”

He told the shopkeeper that all those spectacles were useless for him. The shopkeeper gave him a doubtful look. Then he looked at the book. It was upside down! The shopkeeper said, “Perhaps you don’t know how to read.”

The villager said, “No, I don’t. I want to buy spectacles so that I can read like others. But I can’t read with any of these spectacles.” The shopkeeper controlled his laughter with great difficulty when he learnt the real problem of his illiterate customer.

He explained to the villager, “My dear friend, you are very ignorant. Spectacles don’t help to read or write. They only help you to see better. First of all you must learn to read and write.”

Next Story: The Clever Reply