The man with thirteen jobs

James is a very busy man. He is 60 years old and he has thirteen jobs. He is a postman, a policeman, a fireman, a taxi driver, a school-bus driver, a boatman, an ambulance man, an accountant, a petrol attendant, a barman, and an undertaker. Also, he and his wife, Margaret, have a shop and a small hotel.

James lives and works on the island of Gigha in the west of Scotland. Only 120 people live on Gigha but in summer 150 tourists come by boat every day.

Every weekday James gets up at 6.00 and makes breakfast for the hotel guests. At 8.00 he drives the island’s children to school. At 9.00 he collects the post from the boat and delivers it to all the houses on the island. He also delivers the beer to the island’s only pub. Then he helps Margaret in the shop.

He says: ‘Margaret likes being busy, too. We never have holidays and we don’t like watching television. In the evenings Margaret makes supper and I do the accounts. At 10.00 we have a glass of wine and then we go to bed. Perhaps our life isn’t very exciting, but we like it. 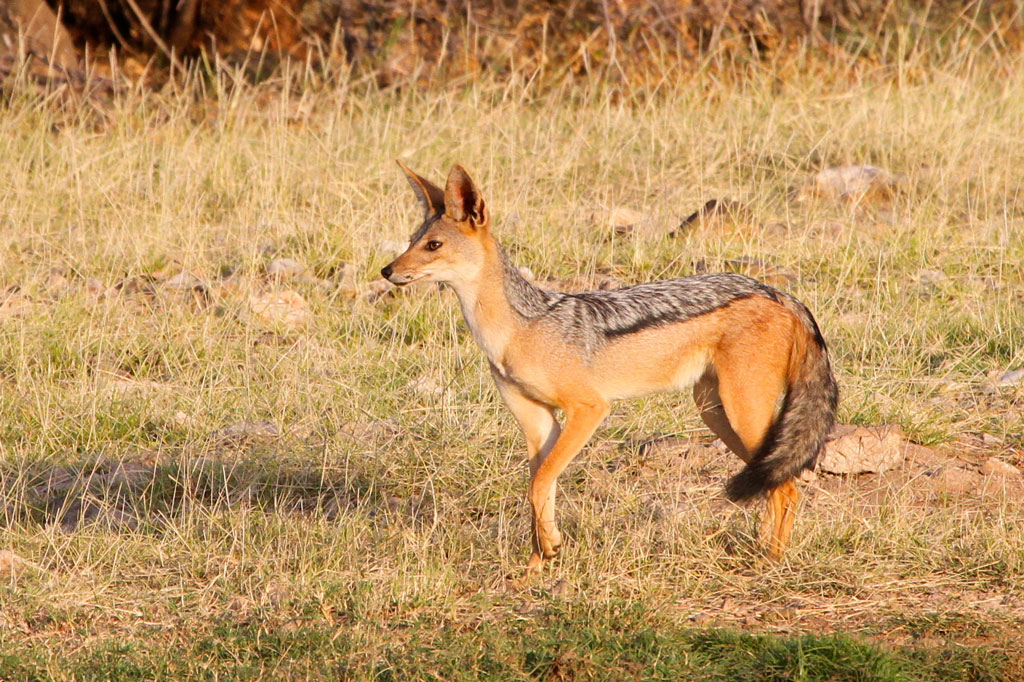 Once there lived a wolf and a jackal. One day, the wolf bragged to the jackal, “You are not even half as educated as me.” The jackal quietly agreed, but suddenly a tiger roared, “Nobody is as educated as I am.”

The wolf froze seeing the tiger while the jackal quickly thought of a plan to escape. “Sure you are, Sir and, therefor, we were coming to you for help,” replied the jackal.

“We want you to decide who among the two of us should eat the chickens.” “First show me the chickens,” growled the tiger, who was thinking of savouring not only the chickens, also the healthy jackal and the wolf. The jackal to him to a small cave and said, “Sir, you have to enter the cave to see the chickens.”

As soon as the greedy tiger went inside, the clever jackal covered the entrance with a huge boulder. might be more educated, but you are definitely not smarter than me!” called out the jackal. “I was wrong,” acknowledged the wolf, “you are certainly cleverer than me.