I’m a student. I want to tell you about my student life in English. It’s good practice for you and me! I study at the Queen Mary University of London.

I’m in a class with eight students. They’re all from different countries: Japan, Brazil, Switzerland, Poland, and Italy. Our teacher’s name is Sophia. She’s very nice and a very good teacher.

I live in an apartment with two American girls, Annie, and Marnie Kass. They are sisters. Annie’s twenty years old. Marnie’s eighteen. They’re very friendly, but it isn’t easy to understand them. They speak very fast! 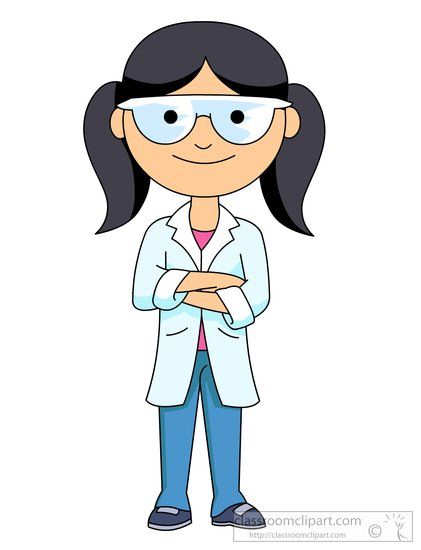 Amrita is a scientist. She comes from Bangalore in India but now She lives in England and She works three days a week at the Institute of Molecular Biology in London. She speaks three languages: English, French, and German. She’s married and has a daughter. She likes skiing in winter and going for walks in summer. 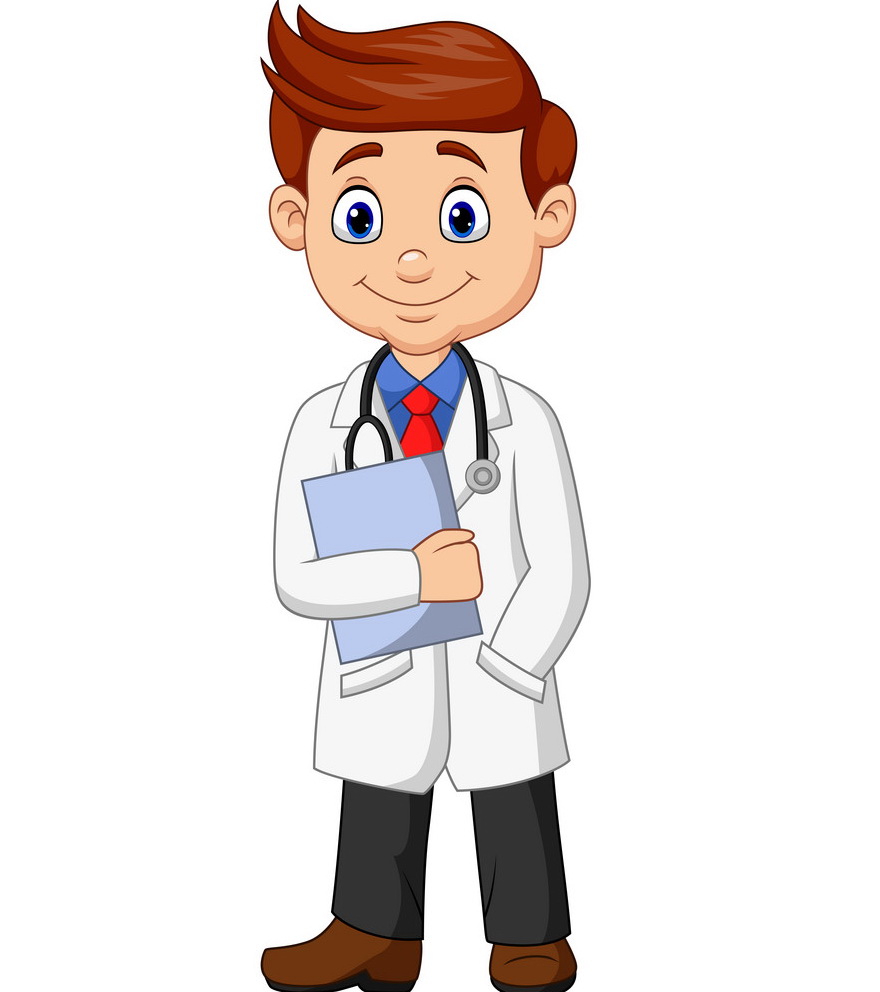 James is a doctor. He’s English but now he lives in Switzerland in the small town of Interlaken. He isn’t an ordinary doctor, he’s flying doctor. Every day, from 8 a.m to10 a.m. he speaks to people on his radio, then ha flies to help them.

He works 16 hours a day non-stop but he loves his job and He isn’t married. He has no free time

Vocabulary  for English short stories for beginner “ My student life”

Vocabulary  for English short stories for beginner “About Amrita”

An old bamboo-cutter was going home through the shades of evening. Far away among the stalks of the feathery bamboo he saw a soft light. He went nearer to see what it was, and found it came from within one of the stalks.

He opened the bamboo stalk carefully, and found a tiny baby girl. She was only a few inches tall, but as beautiful as a fairy. Indeed he wondered if she were not really a fairy.

He carried her home and told his wife how he had found her. They were very glad for they had no child, so they loved her as their own. In a few years she had grown to be a young woman. She was as sweet and kind as she was beautiful. A soft light always seemed to follow her.

People heard of how beautiful she was, and many peeped through the hedge at the edge of the garden in hopes of seeing her. All who saw her thought she was so lovely that they came back for another glimpse.

Among those who came often to the hedge were five princes. Each one thought The Bamboo Princess the most beautiful woman he had ever seen, and each wished her for his wife.

So each of the five wrote to the father of the princess asking to marry her. It so happened that all five letters were brought to the old man at the same time.

The old man did not know which one to choose, nor what to do. He was afraid, too, that if he chose one of the princes, the other four would be angry. But the princess had a plan. «Have them all come here,» she said, «then we can choose better.»

On a certain day the five princes came to the house of the bamboo-cutter. They were very glad to have another chance to see her, and each one thought he would be the one she would marry.The princess did not wish to marry any of them. She wanted stay with her dear father and mother. She wished to take care of them as long as they lived. So she gave each one something to do which was impossible.

The first she asked to go to India and find the great stone bowl of Buddha. The second one was to bring her a branch from the jeweled trees that grew on the floating mountain of Horai.

The third prince asked what he might do to show his love. The princess said that he might bring her a robe made from the skins of the fire rats.

She asked the fourth to bring a jewel from the neck of the sea dragon, and the fifth prince offered to bring her the shell which the swallows keep hidden in their nests.

The princes hurried away, each anxious to be the first to return, and so marry the beautiful Bamboo Princess.