The Smartest Man in The World

A doctor, a lawyer, a little boy and a priest were flying on a small private plane. Suddenly, the plane developed engine trouble. In spite of the best efforts of the pilot, the plane started to go down.

Finally, the pilot grabbed a parachute and yelled to the passengers that they better jump, and he himself bailed out.  Unfortunately, there were only three parachutes remaining.

The doctor grabbed one of the parachutes and said “I’m a doctor, I save lives, so I must live to save other’s lives,” and jumped out. The lawyer then said, “I’m a lawyer and lawyers are the smartest people in the world. I deserve to live.” He also grabbed a parachute and jumped.

The priest looked at the little boy and said, “My son, I’ve lived a long and full life. You are young and have your whole life ahead of you. Take the last parachute and live in peace.”

The little boy handed the parachute back to the priest and said, “Do not worry Father. The smartest man in the world just took off with my back pack.”

Next Funny stories: The Dog 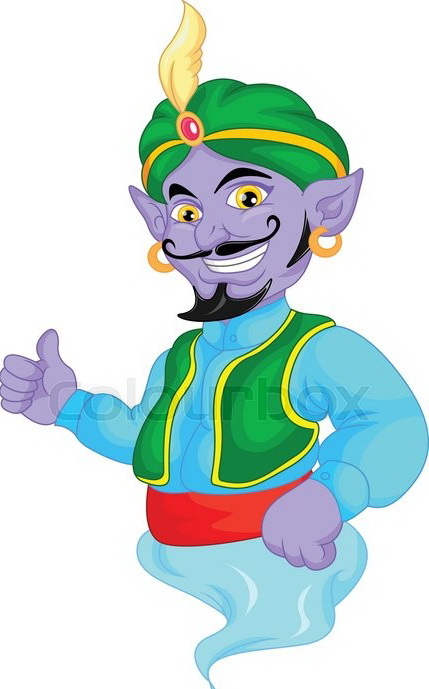 A Frenchman, an Englishman and a German were travelling in a boat from France to Australia. Unfortunately, the boat sank but the three men swam to a small island.

There was nobody on the island and the men waited for two months. No boat came to rescue them. They were very unhappy. “We will have to live here forever.” said the Englishman “ We will have to eat bananas every day.” said the German “We will never see our families again.” said the Frenchman.

One day, while walking along the beach, they found a bottle. They opened the bottle and out came a genie. The genie said, “Thank you for letting me out of the bottle. I was inside for 500 years! Now I am free. I will give you each one wish.”

The German said, “I want to be back in German at a soccer game. With a beer and sausage and singing songs in the stadium.”

“POOF”, “Your wish is granted” said the genie. The German was back in Germany.

The Frenchman said, “I want to be at the dinner table with my family in France, eating cheese, drinking wine.”

“POOF”, “Your wish is granted” said the genie. The Frenchman was back in France.

The Englishman just looked at the genie. The genie said, “Hurry up! I want to enjoy my freedom.”

The Englishman thought for a moment and said, “I am rather lonely here. Can you bring back my two friends?”

“Poof”, the German and the Frenchman were back on theisland.

Next Funny stories: The Dog