Joke about a Bed 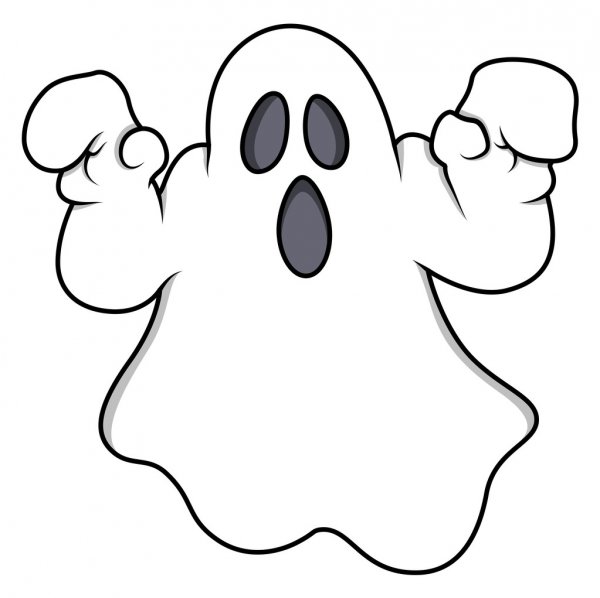 Peter goes to a doctor, “Doctor, I have a problem,” he says.

The doctor thinks for one minute. Then he says, “Come to me for 2 years. Come here three times in a week and I will help you.”

“How much will I pay?” Peter asks.

“One hundred dollars for a visit,” the doctor says.

Peter says, “I will think about it.”

Peter never comes back. After two weeks, he meets the doctor on the street.

“Why didn’t you come to visit me?” the doctor asks.

“One hundred dollars for one visit? It is expensive for me. A barman helped me for 10 dollars.”

The doctor doesn’t understand, “What did he do with you?”

“He told me to cut the legs of the bed.” 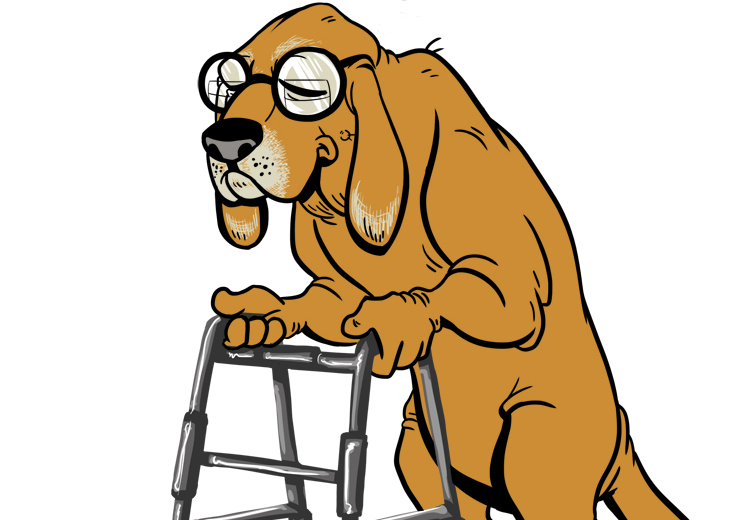 A man has a big garden around his house. An old dog comes to his garden. The dog looks at the man and then lies down next to him.

The next day the dog comes with a different piece of paper on his collar. It says, “He lives in a home with four children. He needs some quite place to relax. Can I come with him tomorrow?” 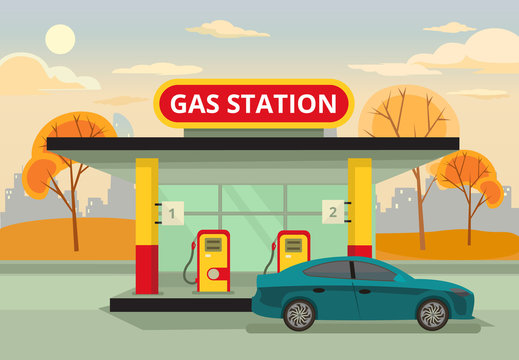 A petrol station owner wants to sell more petrol in a small village. He writes on a board, “Free sex for a full tank.”

Many people come to the petrol station. One of the first people is Hugo. When his tank is full, he asks for free sex.

The next week Hugo comes with his friend Augustin. When Hugo’s tank is full, he asks again for free sex.

The owner wants to hear the correct number again. Hugo says 2 this time.

Hugo is angry and he tells his friend Augustin, “I think it is a marketing trick and there is no free sex.”

His friend Augustin says, “No, it isn’t a trick. My wife had free sex twice last week.” 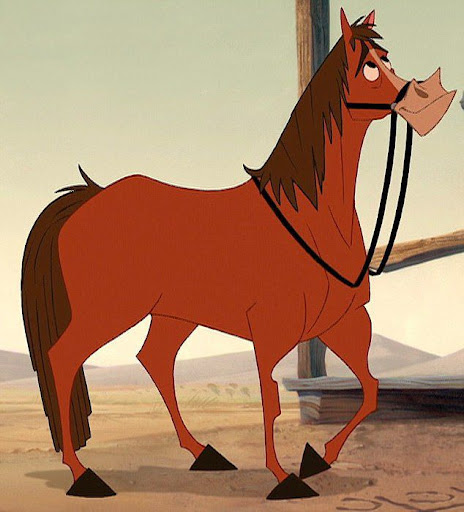 A man is reading his newspaper when his wife walks up to him and hits him on the back of the head with a frying pan.

“There was a piece of paper in your pocket with the words ‘Betty Sue’ on it.”

He says, “Honey, ‘Betty Sue’ is the name of the horse which I want to buy.”

The wife doesn’t say anything.

Three days later he is reading his newspaper again. His wife comes to him and hits him with a frying pan again.

She says, “Your horse is on the phone.” 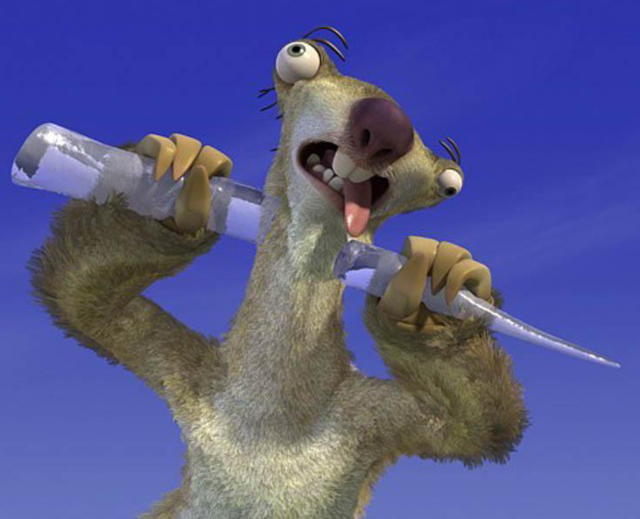 It’s a hot summer day and Jake and Harry are working hard in the garden. Their friend Ralph is sitting under a tree and drinks a cold drink. Jake asks Harry, “Why are we here in the hot sun when Ralph is sitting there?” Harry says, “I don’t know, I will go ask him.”

Harry goes to Ralph and asks him, “Why are you sitting here and drinking a cold drink and Jake and I are working in the hot sun?”

Ralph says, “Because I have smarts.”

“What is smarts?” asks Harry. Ralph puts his hand in front of the tree and says, “Hit my hand very hard.” Harry tries to hit Ralph’s hand but Ralph moves his hand and Harry hits the tree. He feels great pain.

Ralph says, “I moved my hand away. I showed you that I have smarts.” Harry goes back to Jake and Jake asks him, “What did he say?”

Ralph says, “It’s because he has smarts.“

“What’s that?” Jake asks. Harry puts his hand in front of his face and says, “Hit my hand!” 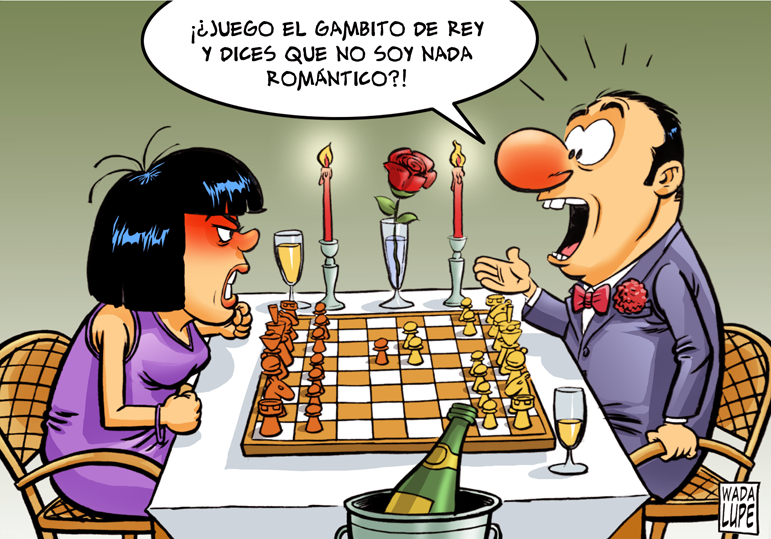 A sad man walks into a bar, and the barman asks him what the problem is.

“My life is horrible,” the man says. “Every night, I play a game of chess with my wife, and every night she beats me.”

“Well, why don’t you stop playing chess?” the barman asks.

The barman doesn’t understand. “But you say that your wife always beats you.” 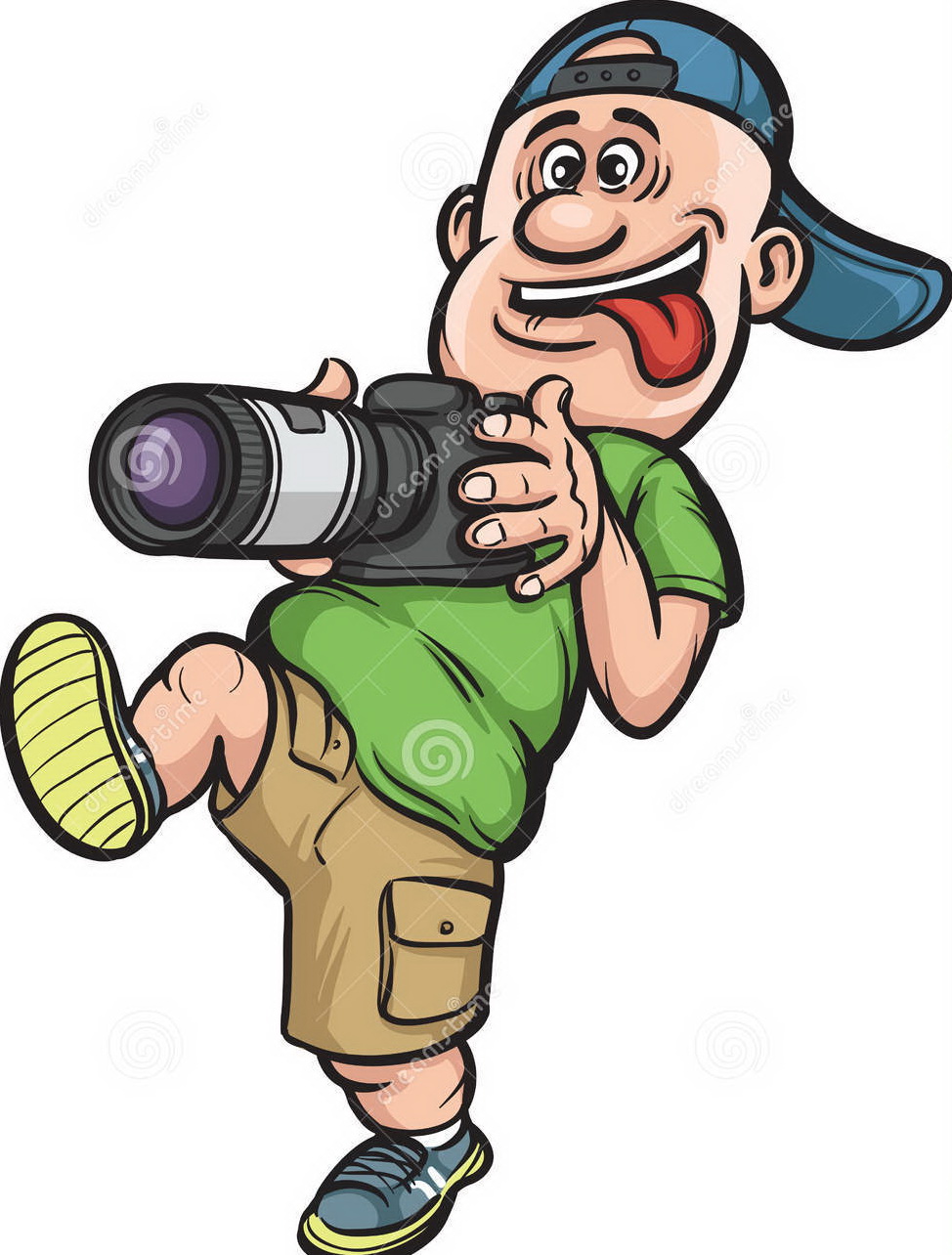 A photographer for a national magazine wants to take pictures of a great forest fire. His boss tells him that a small plane will wait for him at the airport. The plane will fly him over the fire.

The photographer comes to the airport only an hour before sunset. A small airplane is waiting there. He jumps in with his camera and shouts, “Go!” The nervous man who is sitting in the pilot’s cabin starts the plane and soon they’re in the air. There is a strong wind and the plane is making strange moves.

“Fly over the north side of the fire,” says the photographer, “And go very low.”

“Why?” asks the nervous pilot.

The pilot says, “You are not the flight instructor?” 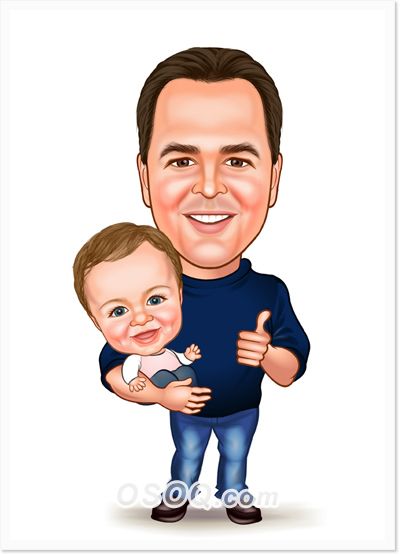 Mother comes home from a business trip and she asks her little son, “Well, Johnny, how was your life with father when I was away?”
“Everything was fine, mum,” the little boy says. “Daddy took me to the middle of the lake by boat every morning and I swam home alone.”
“Wasn’t it difficult for you to swim?”
“Oh, no, mum, the only problem was that I had to get out of the bag first.” 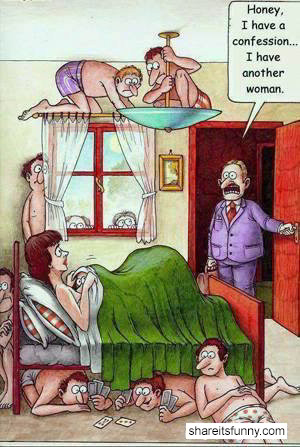 A woman is in bed with her lover who is also her husband`s best friend.

They make love for hours and then when they are relaxing in bed, the phone rings. It is the woman’s house, so she answers the phone. The best friend listens. He only hears her side of the conversation.

“Hello? Oh, hi… I’m so happy that you called… Really? That’s great… I’m happy to hear that you are having such a good time… Oh, that is fantastic… Thanks. Okay. Bye, bye!”

When she finishes the conversation, her lover asks, “Who was that?”

“Oh,” she says, “That was my husband. He told me about all the great time which he is having on his fishing trip with you.” 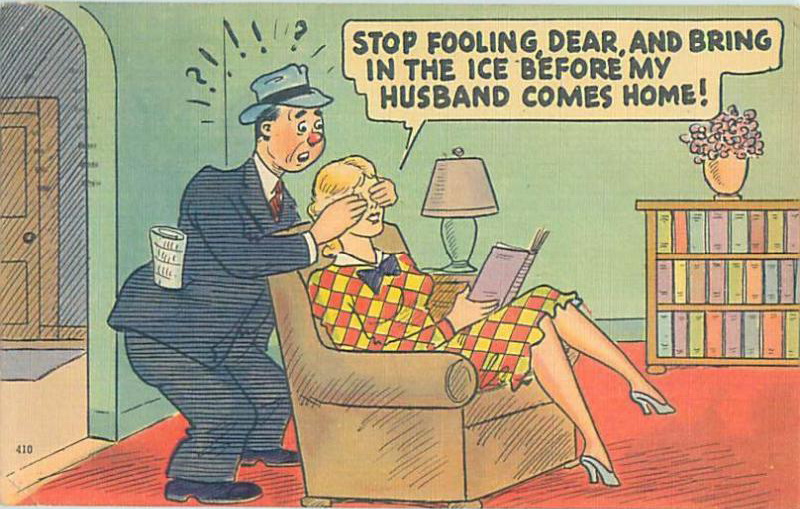 Three friends have a good friend. His name is Joe. Joe is a very big optimist. At every bad situation he always says, “This is no big problem. It could be worse.”

His friends don’t like big optimists. So they want to tell Joe a horrible story the next day. They think that Joe cannot find a positive side to this horrible story.

So the next day, only two of his friends come to play golf. Joe asks, “Where’s Gary?”

One of his friends says, “Yesterday, Gary saw his wife in bed with another man, he killed them both, and then he killed himself.”

Joe says, “Well, it could have been worse.”

Both his friends say, “How could it be worse? Your best friend killed himself!”

Reading English Story  — next — The Bet 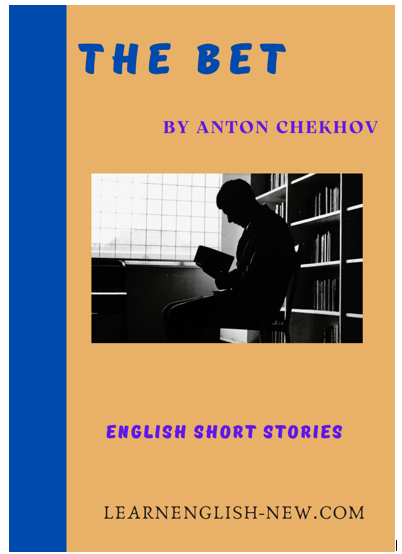