There is a show in a museum in New York. It is about pterosaurs. Pterosaurs live 66 million years ago.

These animals can fly. However, they are not related to birds. They are related to dinosaurs. They are a unique group of animals and They are the biggest flying animals. Their wings are really big. One wing is around 5 metres long.

The animals have a backbone and they can fly. This makes them really special.

He showed me the pictures of his family.

I’ve got a new toy I want to show you.

Let me show you this new book I’ve just bought.

On this map, urban areas are shown in grey.

The secretly filmed video shows the prince and princess kissing.

She flew from New York to London.

We flew to Paris.

She has to fly thousands of miles every year for her job.

Who was the first person to fly the Atlantic?

3) However — adverb /ˌhaʊˈev.ɚ/ — used to introduce a statement that contrasts with or seems to contradict something that has been said previously

she goes swimming every day however cold it is

However hungry I am, I never seem to be able to finish off a whole pizza.

If Emma likes something she’ll buy it however much it costs.

I’ll see you after the show and give you £20 for the tickets, or however much (= whatever) they cost.

I am related to him by marriage. 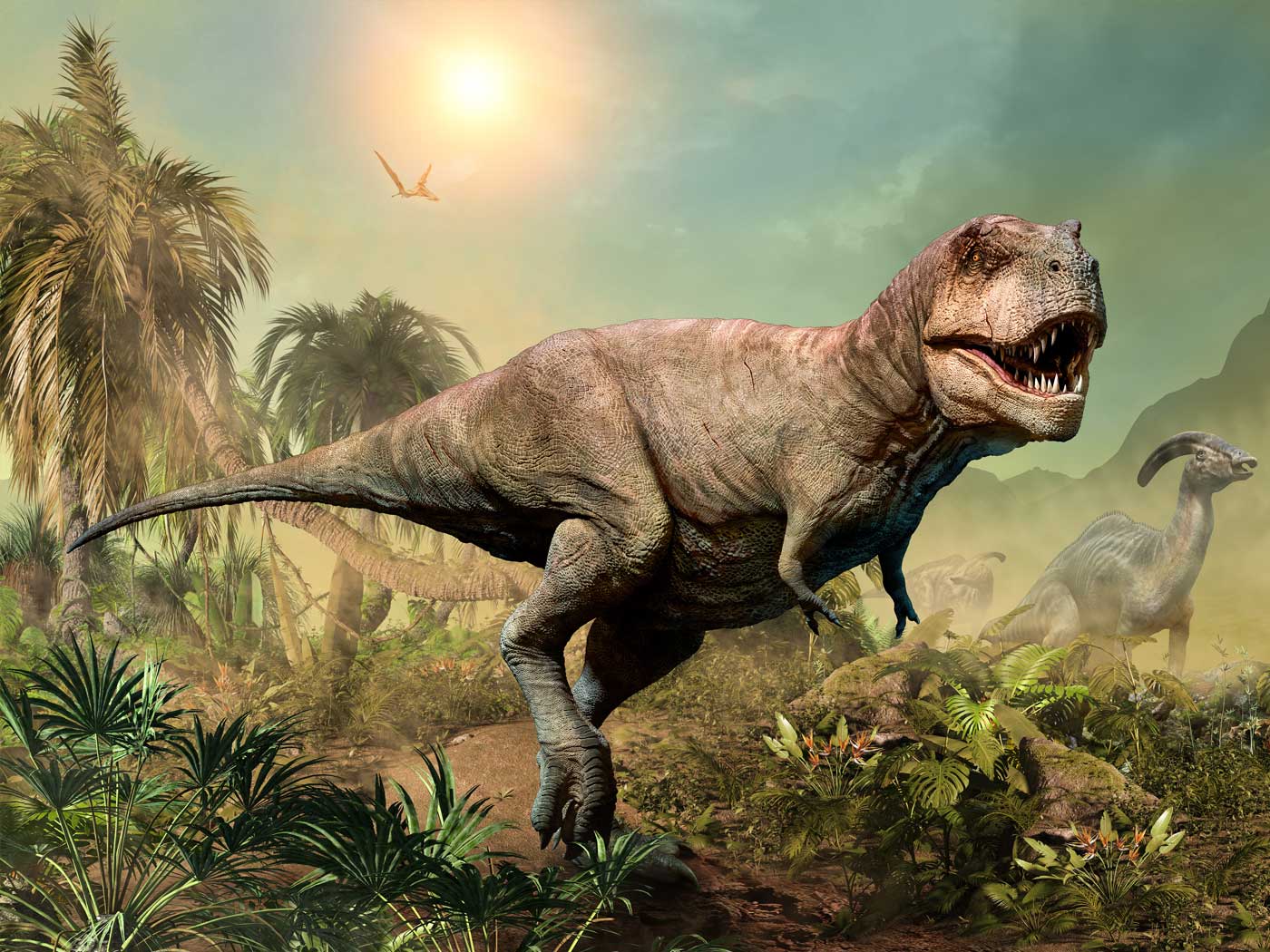 Dinosaurs were large reptiles which lived in prehistoric times.

This letter is a unique document of incalculable value.

The problem has a unique solution.

8 ) make verb  /meɪk/ to produce something, often using a particular substance or material:

Do you want me to make some coffee?

He made a chocolate cake.

She makes all her own clothes.

9 ) special adjective /ˈspeʃ.əl/ better, greater, or otherwise different from what is usual

The car has a number of special safety features.

Is there anything special that you’d like to do today?

There is a new exhibition at a New York museum. It is about pterosaurs.

Pterosaurs were not related to bats, nor to birds. They were closely related to dinosaurs, but they were not dinosaurs. They were a unique group. These animals lived 66 million years ago. They were the first animals with backbones to evolve powered flight and They were really unique in that way.

They were also the largest flying animals we know of right now. Some of the pterosaurs had wing spans up to ten meters across!

1 ) Exhibition-noun  /ˌek.səˈbɪʃ.ən/- a public display of works of art or items of interest, held in an art gallery or museum or at a trade fair.

The photographs will be on exhibition until the end of the month.

There’s a new exhibition of sculpture on at the city gallery.

The athlete’s third, and winning, jump was an exhibition of skill and strength.

3) closely adverb  /ˈkloʊs.li/ — in a way that is directly connected or has a strong relationship:

English and German are closely related.

Both politicians have been closely associated with the movement for some time.

We are working closely with the police.

Did humans evolve from apes?

The company has evolved over the years into a multi-million dollar organization.

Bacteria are evolving resistance to antibiotics.

5) Span noun  /spæn/ the period of time that something exists or happens:

He has a short attention/concentration span.

Over a span of just three years, the new government has transformed the country’s economic prospects.

The largest flying vertebrates in earth’s history are taking to the air at The American Museum of Natural History.

A new exhibition at the New York museum will examine the life and history of the dinosaur era reptiles known as pterosaurs, which were the first back-boned animals to evolve powered flight.

“Pterosaurs as their own unique group, they were the first animals with backbones to achieve true powered flapping flight, so that they’re really unique in that way. They also represent the largest animals we know of ever to have powered flight. Some of them have wing spans up to ten meters across, which is a huge, huge animal. But as their own group, they’re not related to birds, they’re not related to bats, they’re just a unique group of reptiles that are closely related to dinosaurs but aren’t dinosaurs. When they evolved, they were very diverse and they lived on every continent.”

While the reptiles may have become extinct 66 million years ago, scientists believe that pterosaurs diversified into more than 150 species of different shapes and sizes across the planet.